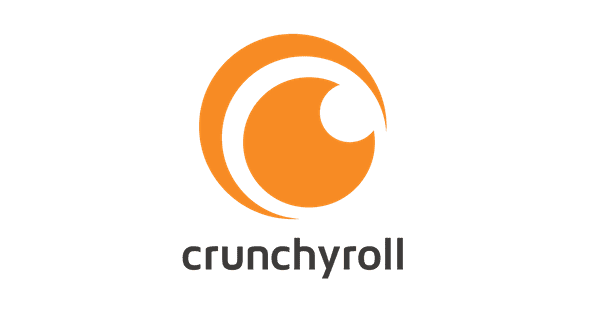 If you thought the Hulu Purge was bad enough, Crunchyroll reminds you that it can purge shows too, and this time without warning. It’s a much smaller one and not out of CR’s volition, but nobody wants a Soggyroll and it’s sad to see shows go away like this.

On a forum thread on Wednesday June 22nd, 2016, it was pointed out by the poster Deejilator that the show Outbreak Company was suddenly missing. Other people chimed in about shows that were missing and other members are working to find all of the shows that suddenly disappeared as Crunchyroll hasn’t announced anything yet. As of 6/23/16, the shows that have been reported missing are:

This is still an active story, so there may be more gone than just the ones listed here, so we will be updating it as news comes in. Unlike the Hulu purge, this list has one thing in common: they were all licenced by Sentai Filmworks in the US which means you can watch them on The Anime Network or other places, and unlike Hulu’s Purge, the shows may be readded to Crunchyroll. A member of CR’s German support team called shinryou chimed in on this thread to state the cause of the removal is due to the expiration of the licences, and they can get some back, but cannot give a status update at this point. We will be watching to see if this list grows or shrinks, and remember, if you truly like a show you should be buying a physical in case something like this happens.