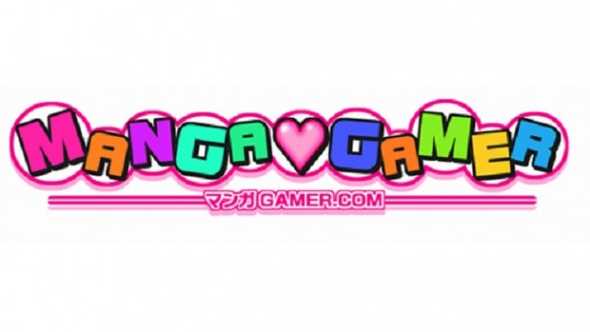 This year’s AX is a bit of a dream for a Visual Novel fan, as nearly every VN company that cares about the west is here, and all of the localization companies are here as well. So, we start this little journey of ours with the Mangagamer panel, one that was very interesting, but went down very very south.

*Note: We were not able to take pictures or video, sorry :(*

The Mangagamer panel is definitely the more unique panels I’ve ever seen, very much earning the 18+ band you need to go to it and very much quintessential Mangagamer. It started off trying to redeem the name of the panel by talking about the industry, validating what we all thought, the thought that companies are finally taking the west serious. They also talked about how the Japanese market for VNs was shrinking, so many companies are looking at the foreign market. 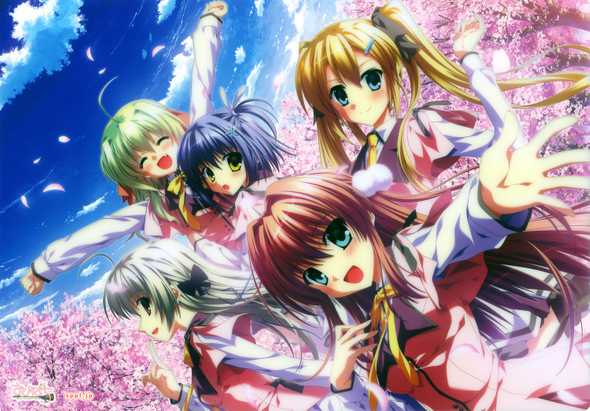 After that they started announcing stuffThe first few announcements weren’t too bad, and in fact one was exciting even if you don’t care about the game: Minori announced that Supipara’s first chapter would be coming July 29th, but if Chapter 1 & 2 sell better in the west, they will release 3-5 before japan will get it, which is exciting news and it may potentially be the start of a new trend in the industry. 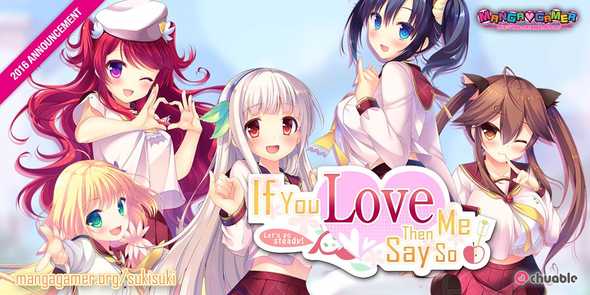 After that they announced a partnership with Chuablesoft, and an interesting game called If You Love Me, then Say So!, a traditional romance game, but apparently you have to pick when you confess which drastically changes the game depending on your decision. 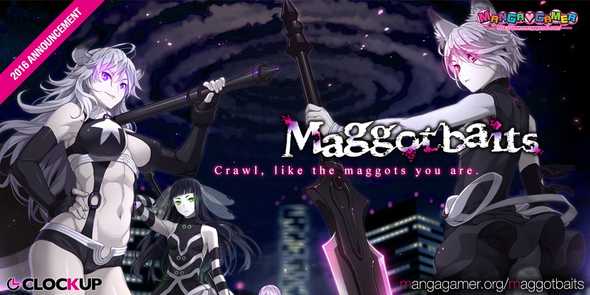 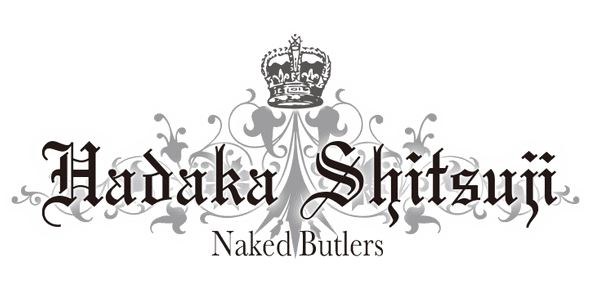 ...Then they announced Hadaka Shitsugi - Naked Butlers (NSFW), an infamous BL game. From fangirl screams to gay undertones, things went very south very fast and everyone was intoxicated in the magic that is Mangagamer and everyone is in full meme mode.


After the softball of Fashioning Little Miss Lonesome, and Dal Segno, with Fashioning essentially being It’s Your Fault I’m Not Popular but with a pretty heroine that has 2 guys obsessed with her, and Dal Segno being the spiritual successor to De Capo, They threw Clock Up’s Maggot Baits (NSFW) at us, the gift to us from the artist of Euphoria. We didn’t know what was coming, and as we watched the trailer we all expected some cool Sci-Fi thing, but what we got was one of the only localized guro VNs out there with horrifying H-scenes that can cause nightmares. I was too weak for this, and NOPE’d out. I’m sure someone will enjoy this, but that someone is not me. Being in the audience for this and the one earlier was awesome, seeing everyone flip out was fascinating, but the material, not so much IMO.

The overall experience was quintessential Mangagamer, great information from the leader of the VN industry, but with their typical WTF twisted stuff thrown in. The panel was pretty awesome, as it was well paced, and the hosts were very entertaining with a great sense of humor, but more than anything, this is the most unique panel I’ve been to, a weird yet awesome source of news that fascinates us all.