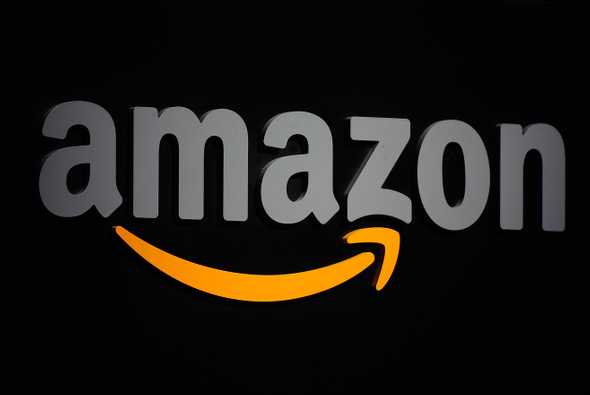 Various Light Novel publishers have announced that Amazon’s been pulling Light Novels and Manga off of their platform. While this has been happening for a while to J-Novel Club, Today No Game No Life from Yen Press has been removed, which is the first time someone other than J-Novel Club has mentioned that Amazon was doing this.

J-Novel also verified that everything in the The Greatest Magicmaster’s Retirement Plan, I Shall Survive Using Potions, How Not to Summon a Demon Lord, and Clockwork Planet series have been removed.

According to J-Novel, these happened without any notification, and while Amazon has said it was because of Kindle Content removal, just like Valve and removing Visual Novels from S team, Amazon has not given any explicit reason. This lack of transparency is incredibly frustrating, and has lead many to to speculate the removal is simply because of the anime art style that L ight N ovels have. This speculation stems because there are many works like My Next Life as a Villainess: All Routes Lead to Doom! and I Shall Survive Using Potions that don’t have any ecchi or questionable elements yet are getting taken down. If Ecchi is the problem, then expressing that would go a long way. If it’s the anime art style then it’s another case of western censorship of expression from Asia simply because they don’t like the anime.

As Amazon is one of the largest players in the industry when it comes to book retailers, this will have a major effect on the already small Light Novel industry in the west. Consider supporting other retailers like RightStuf, Bookwalker that specialize in Otaku works.